The GAJSC met on October 23rd and 24th, 2017 in Washington, DC. Two of the three winners of EAA’s Founders of Innovation Prize – a team of high school students from Virginia – presented on their Remora technology. The Remora System provides a head-mounted display for aircraft airspeed and angle of attack data. 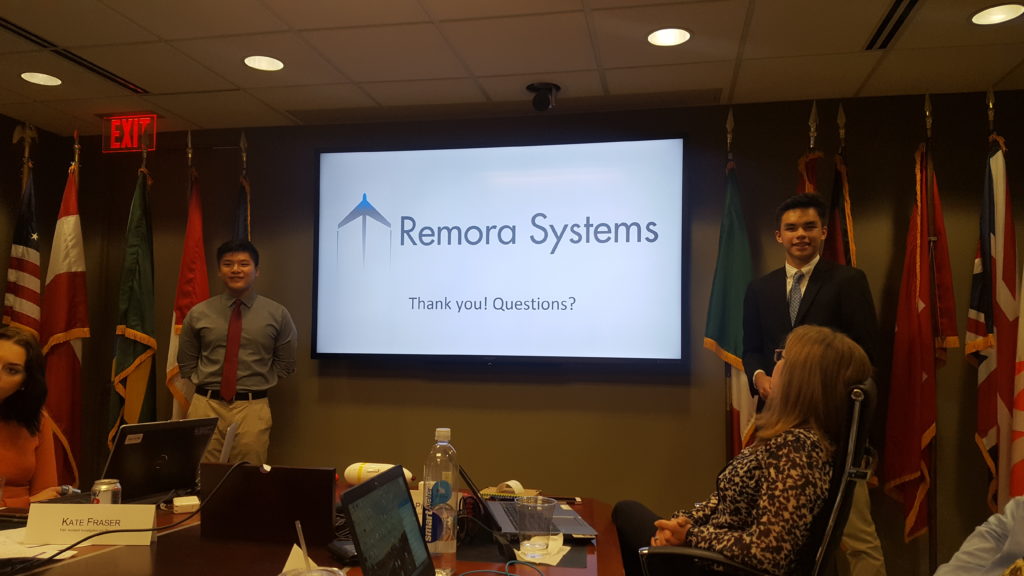 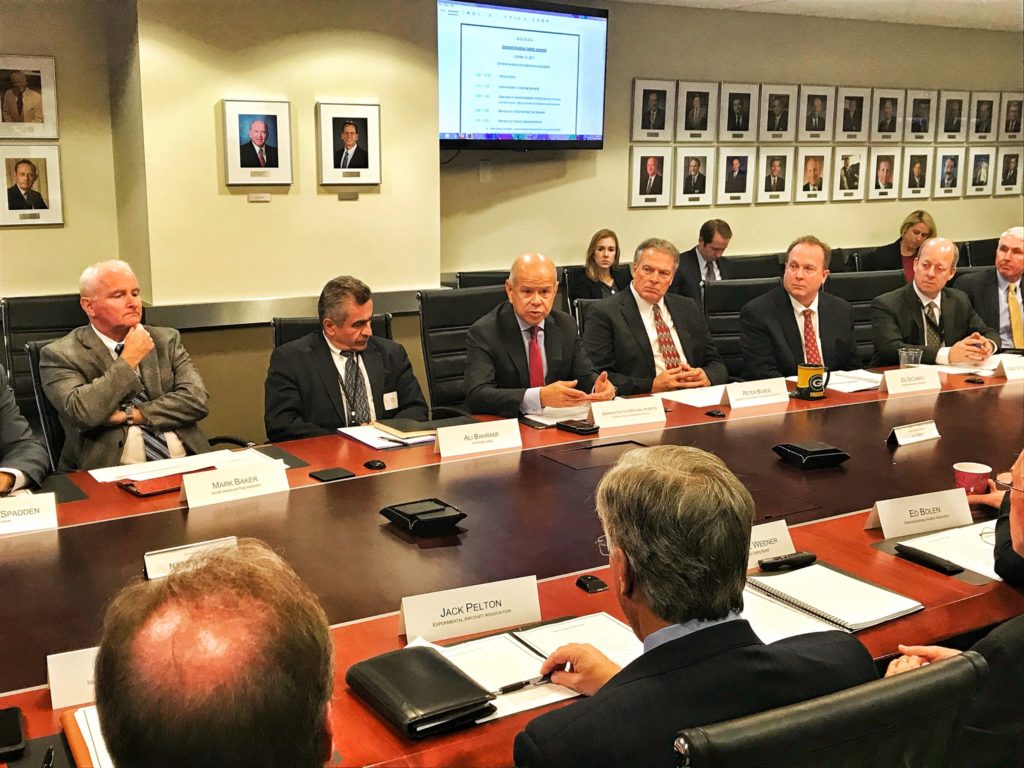