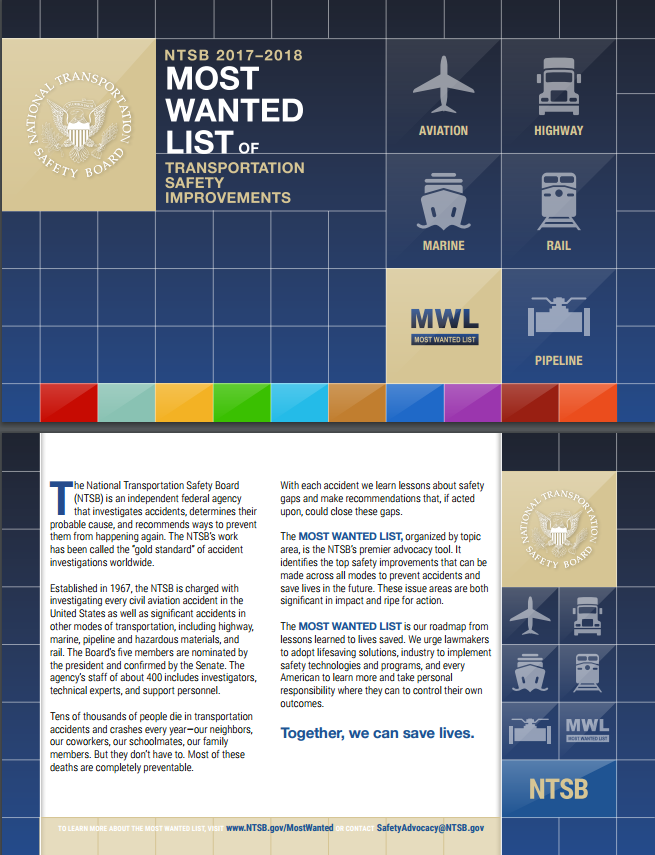 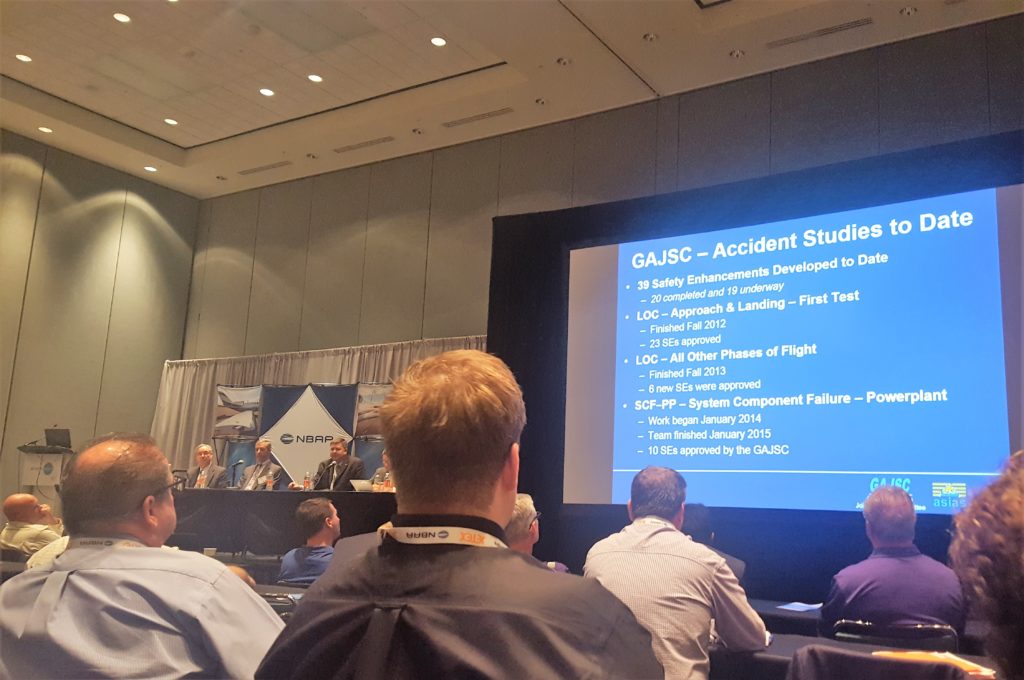 The GAJSC met this week (Oct. 12) in Washington, DC to review GA safety data, discuss the status of ongoing safety efforts, and deliberate on FAA/industry safety priorities. Among the updates the GAJSC received, FAA reported on the expansion of FAA Aviation Weather Cameras from Alaska to the lower 48 (see Safety Enhancement 12 – “Deploy cost-effective technologies that can provide real-time weather information (including actual conditions as viewed through a remote camera) at remote airports”).